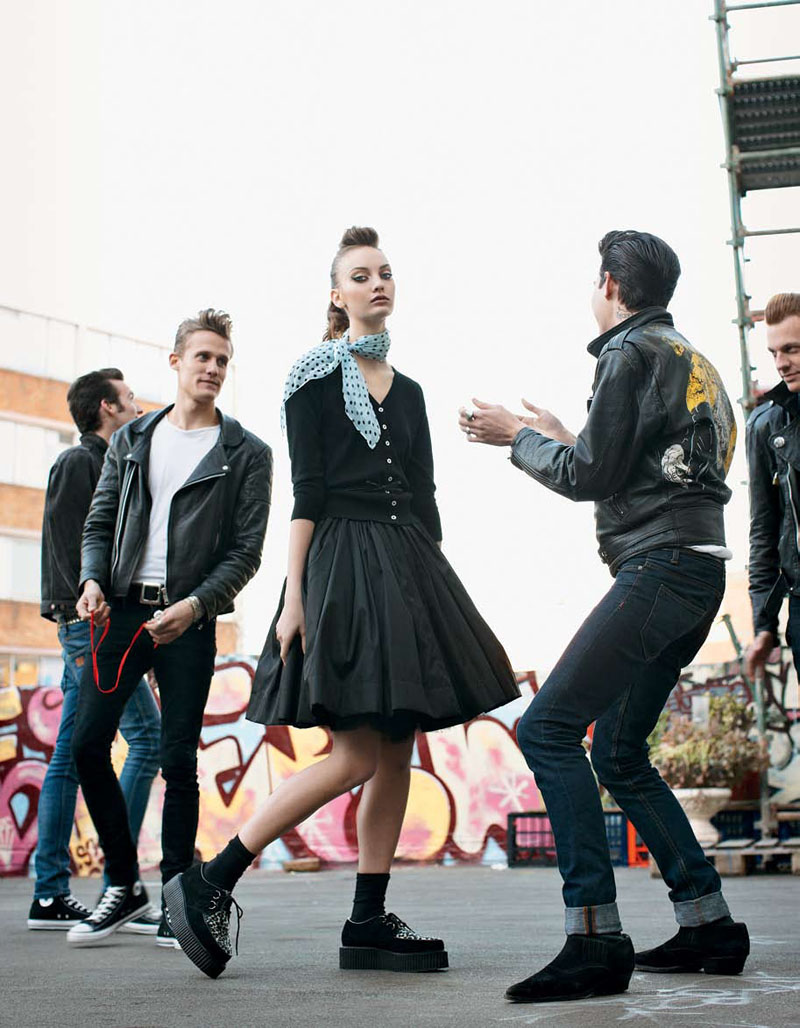 Were invented by George Cox in 1949, these shoes were very common among rockabilly boys, the shoes in the early 1970s when Malcolm McLaren( Sex Pistols Manager and Vivienne Westwood Partner) sold them in his London shop.The shoe has since been adopted by subcultures such as ska, punk, psychobilly,  goth, Japanese Visual Kei and others.Underground England shoes have been producing creepers since the 1980s, creating new designs along the way With a bit of luck i’m gonna get mine soon, i’ve been wanted them for a long time now but never found the righ ones till now!

What do you think about them? yey or nay?

Please connect your site to YouTube via this page before using this widget.